Welcome back pilots to the Community Beat!

Can you believe this is already the 25th issue of the Community Beat?! Fifty weeks ago we started on a journey to help introduce players to the myriad of EVE’s community resources, in-game events, out-of-game gatherings, developer chats – anything and everything!

If You Build It… 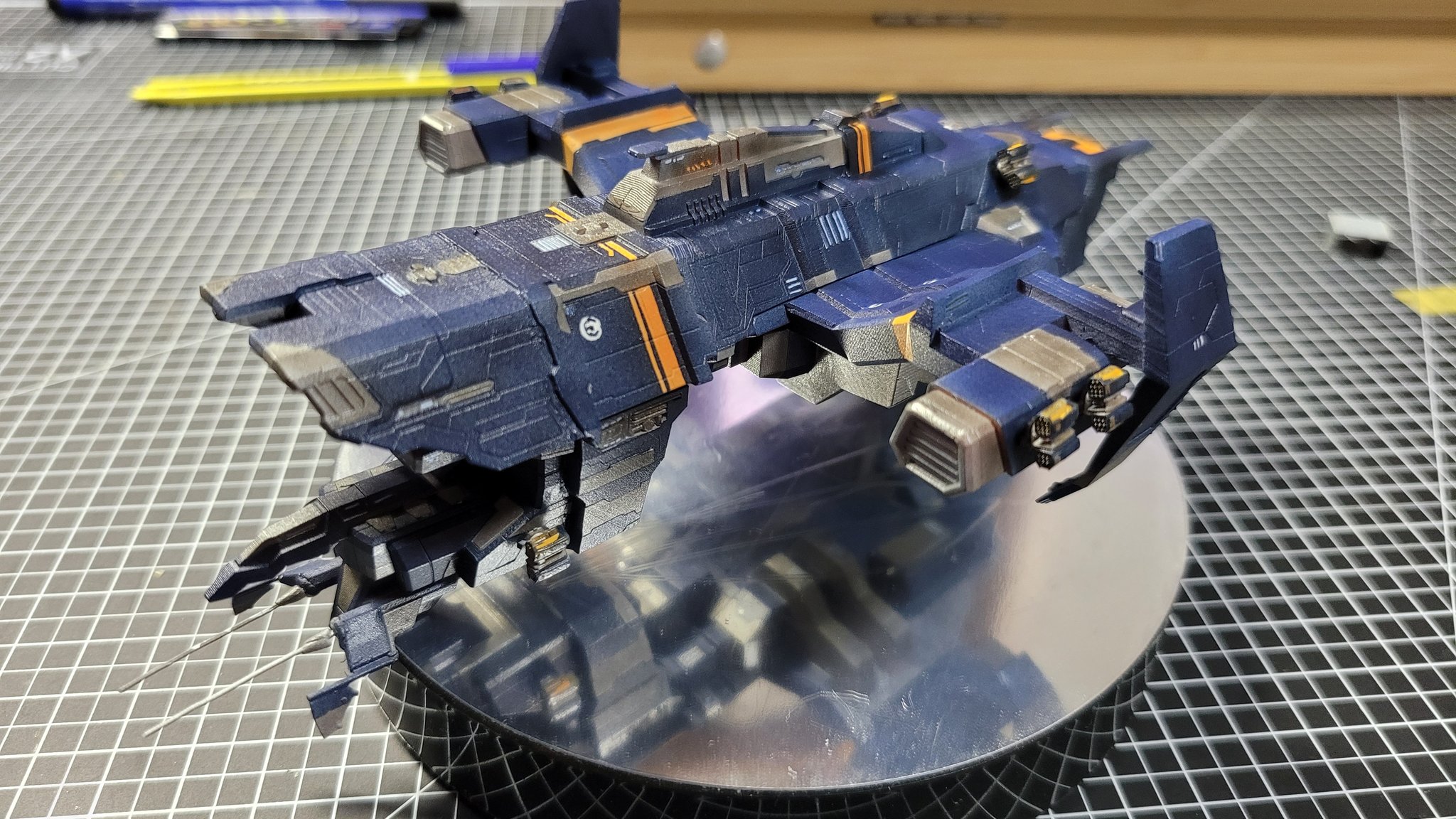 We’ve featured YouCaldarian before, but he’s at it again making amazing – and incredibly detailed - ship models. Check out his latest Tengu, complete with the Exoplanets Hunter SKIN. We’re not quite sure how YouCaldairan managed to level Caldari Starship Engineering to VI – but we love the results! 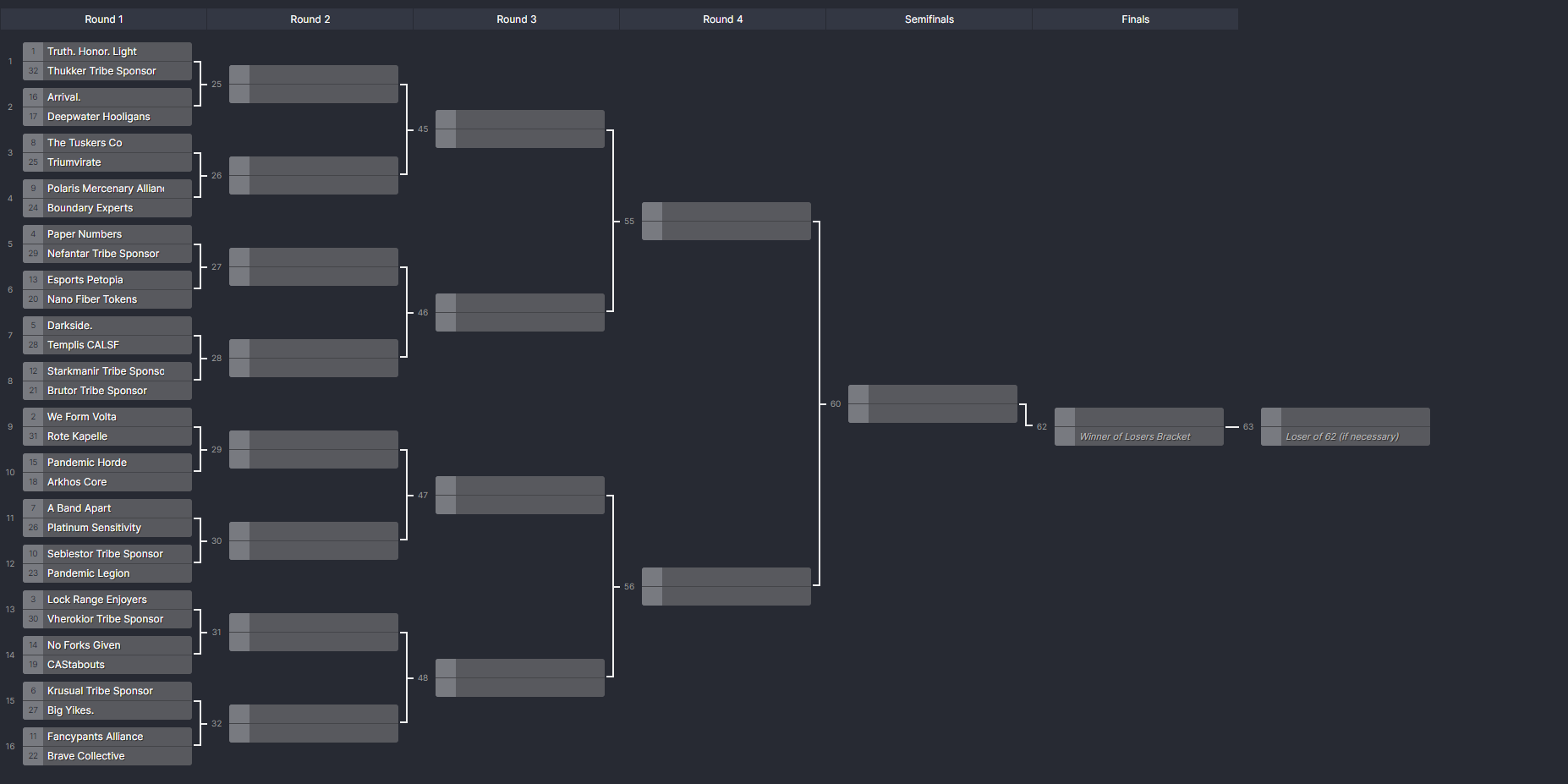 For teams that didn’t bid directly into the competition, the Minmatar have setup a very unique play-in tournament called the Trials Tournament. Teams are broken down into different groups, representing each of the seven Tribes, and the winners of each group stage proceed to the main Tournament in November. Second place teams from each Tribe go into a redemption pool for one final shot at glory.

Mark your calendars because the action kicks off next weekend, October 1st & 2nd!

The Loki, Proteus, Tengu and Legion belong to a special class of ships called Strategic Cruisers. Unlike most ships, these ships change their bonuses based on which Subsystem is equipped. Different Subsystems also change the ships appearance. If you come across one of these ships in space and you need to decide whether to run or fight, it’s incredibly helpful to know what you’re up against. Thankfully for us, Mazzic Karde put together a Visual Strategic Cruiser Identification Guide! 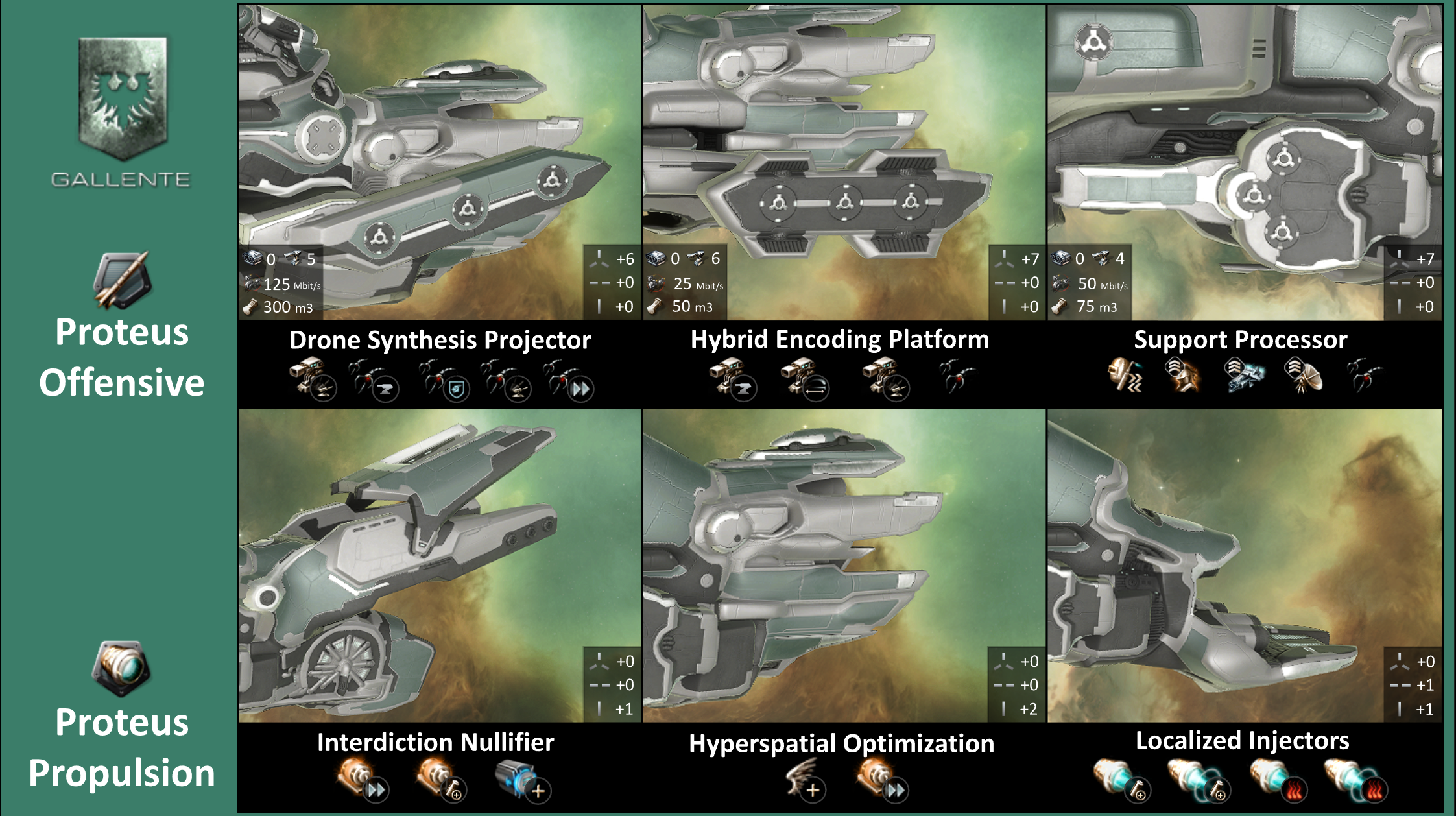 For those wanting to go even more advanced, he’s got a follow-up guide for identifying turrets and launchers. Commit these to memory and you can know exactly the type of ship you’re up against – potentially before the fight even starts. Use your superior EVE knowledge to eek out a victory, or perform a dashing escape.

While working for mission agents, occasionally pilots will run across “Burner Missions” - incredibly high-value missions with no penalty for declining. Players familiar with these sites often run missions exclusively for these, while others choose to skip them entirely. If you fall into that latter category, Erstschlag has made a compelling case as to why you should overheat out of your comfort zone and tackle these head on!

In Space Nobody Can Hear You…Add

There’s so much great content this week! As we learned in the Uprising Announcement, updates to Factional Warfare are coming in November. While not exclusively PvP oriented, there is quite a lot of PvP content for all levels of play. Many pilots have said it’s a great way to dip your toes into PvP, and we tend to agree.

Some of the most rewarding fights come down to perfect execution, and in the above video capsuleer Hookk perfectly diagrams a well-crafted engagement. From the killmail alone the fight would seem completely mundane, but these inside looks show just how much EVE knowledge & understanding your fleets capabilities can do. He also includes some fleet lexicon, so in your first fleet you can sound like a seasoned vet!

That’s it for this week, space friends! Head on over to the EVE Online Forums to let us know what you thought of the Beat this week, or if there’s anything you’re interested in hearing about moving forward.