The Interstellar Convergence is live!

The incredibly exciting EVE Online x Doctor Who crossover event, The Interstellar Convergence, is now live. Join an adventure like no other and earn exclusive rewards!

As paradoxical cosmic signatures open across the cluster, traces of an iconic evil have begun to cross over into New Eden. Demonstrate your might and guile as you uncover an interstellar mystery, hunting down and fighting back the infamous Daleks in this coming-together of two iconic science fiction universes. It’s time to unleash the power of New Eden’s Capsuleers!

This limited-time crossover event runs until 1 February and offers daily access to gifts, bonuses, and other items, each inspired by the world of the BBC’s beloved, influential show.

So how does it all work? 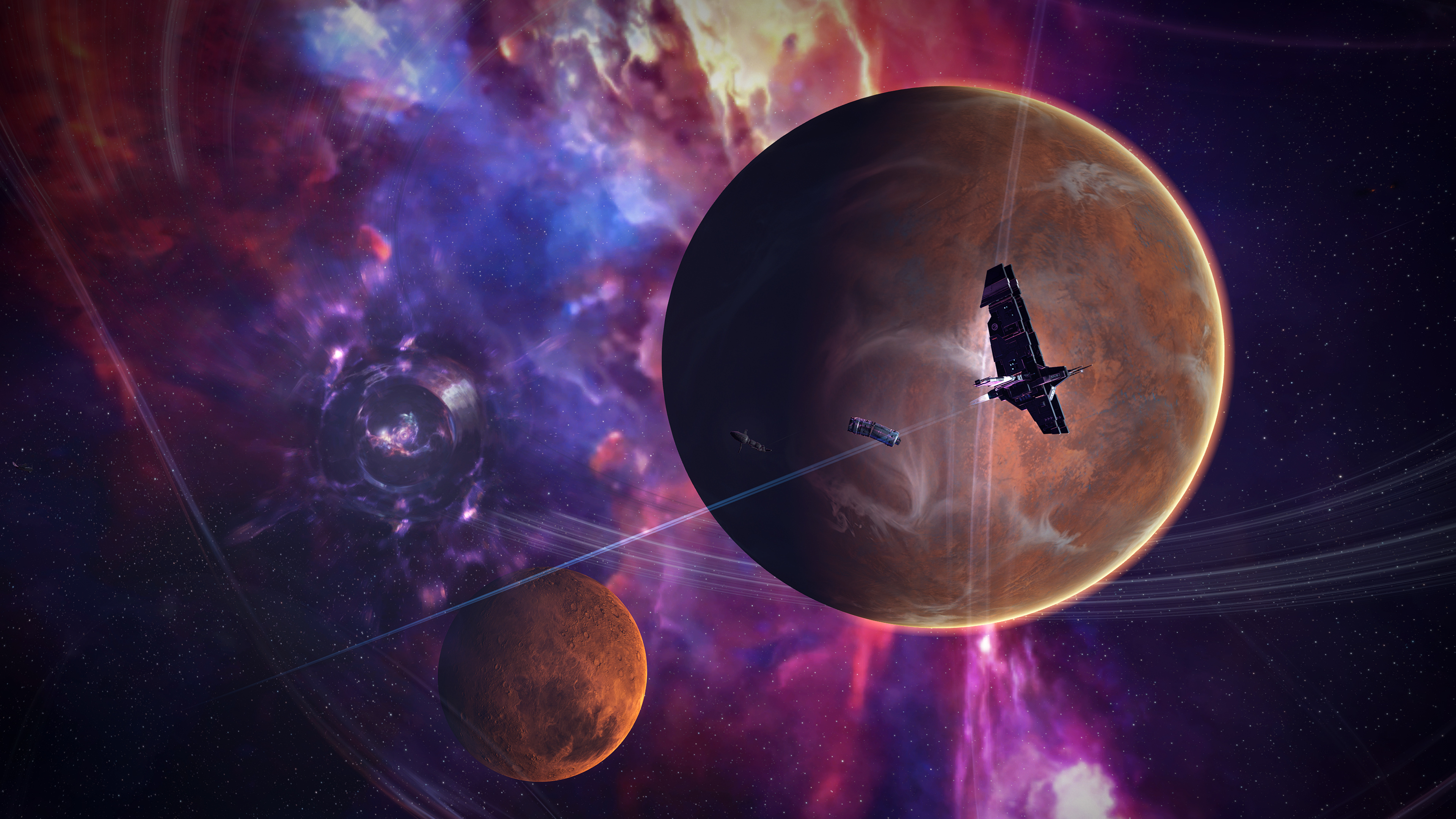 The Interstellar Convergence sets New Eden’s pilots against one of Doctor Who’s greatest foes - the Dalek menace. The first task for Capsuleers joining the event is to uncover and investigate strange cosmic signatures appearing across the cluster, which can be probed and identified as ‘Warp Matrix Convergence’ sites. Investigating this first site will provide the materials needed for the next part of the adventure.

You can use those discoveries from ‘Warp Matrix Convergence’ sites to craft a special filament that will take you to an all-new area of space exclusive to this crossover event. Through some twist of its disparate laws of physics, the fabric of this mysterious realm has converged with New Eden, breaching the star cluster for a limited time.

This special area of space contains hidden artifacts and materials which you can use to create further filaments. These will then lead you to where the Doctor’s ominous enemy lies in wait within their vessel, the infamous Daleks themselves! Defeat the Dalek vessel and claim numerous exclusive rewards from another universe, including Doctor Who-inspired SKINs, pilot apparel, boosters and more. 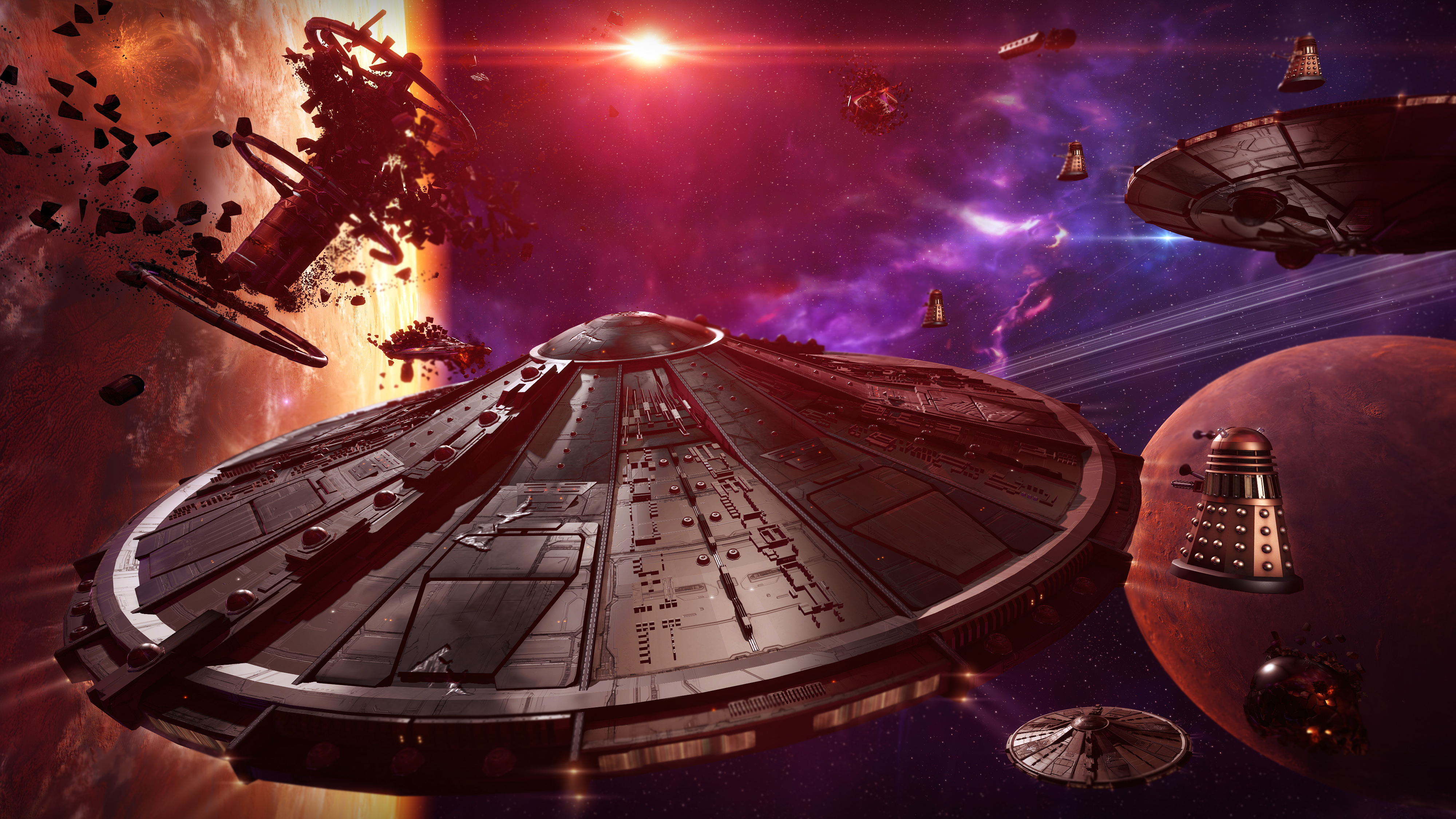 New to EVE Online? Not a problem! The Doctor Who event is equally perfect for both newcomers and veteran players. New players are encouraged to watch the newly released tutorial video below. It offers an essential guide to starting your EVE journey, and an overview of The Interstellar Convergence.

Capsuleers that log in daily throughout The Interstellar Convergence event can claim a number of rewards, giving you the chance to grab a generous supply of Skill Points, as well as the new auto-injecting SKINs and boosters. Log in for 13 of the event’s 19 days to claim all the available rewards. Upgrade to Omega today to claim both the Alpha and Omega daily login rewards!

As part of the Doctor Who crossover, four themed packs are also available, bringing you pilot apparel inspired by the Doctors’ iconic style, special items to help you on your quest to find the Daleks’ hiding place, themed SKINs, a range of PLEX, Expert Systems, Omega, Skill Points, and more. Head to the EVE Store to purchase a pack, whether you're looking to dominate the event, embrace the world of Doctor Who, or just want to grab some Whovian souvenirs. 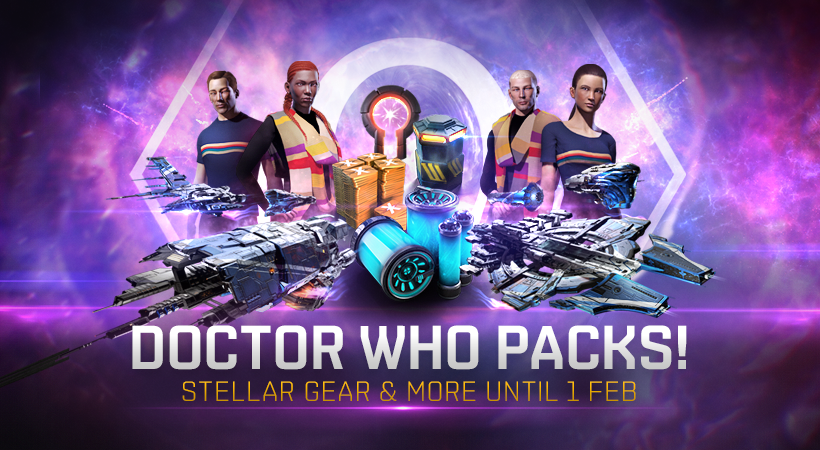 To celebrate the crossover with the world of Doctor Who, 12 special Interstellar Convergence SKINs are being offered in the New Eden Store throughout the event – along with a special bundle of the themed SKINs, saving you 20%. The special SKINs are available for selected battleships, supercarriers, and titans. 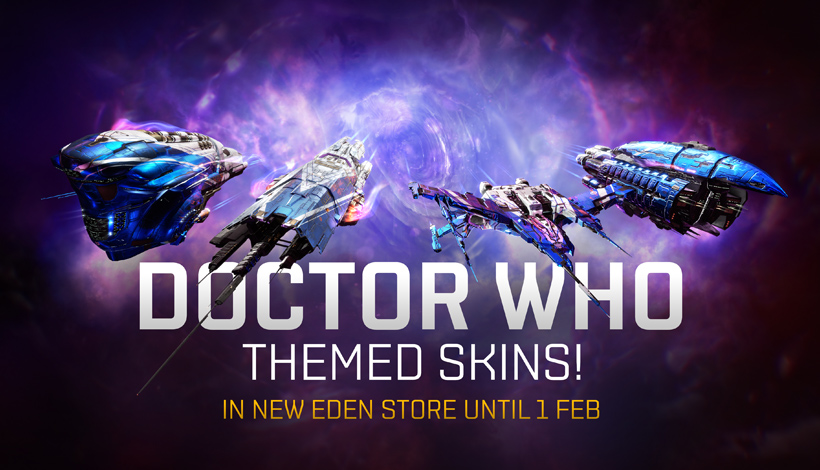 Doctor Who is the world’s longest running TV series, first broadcast by the BBC in 1963. EVE Online, meanwhile, offers the world’s largest live science-fiction universe. Together, these compelling universes present an opportunity to bring together their respective fan communities for a one-of-a-kind experience.

As such, this is an event for every kind of pilot, including longstanding Doctor Who fans who have started playing EVE for the first time. Show the Daleks just how powerful the combined might of New Eden's Capsuleers and Whovians can be!

And remember, the event ends on 1 February, so don’t delay. When that day comes, the worlds of Doctor Who and EVE Online will completely disentangle from one another, closing the window between the two at the end of a strange and exciting convergence of distant realities. 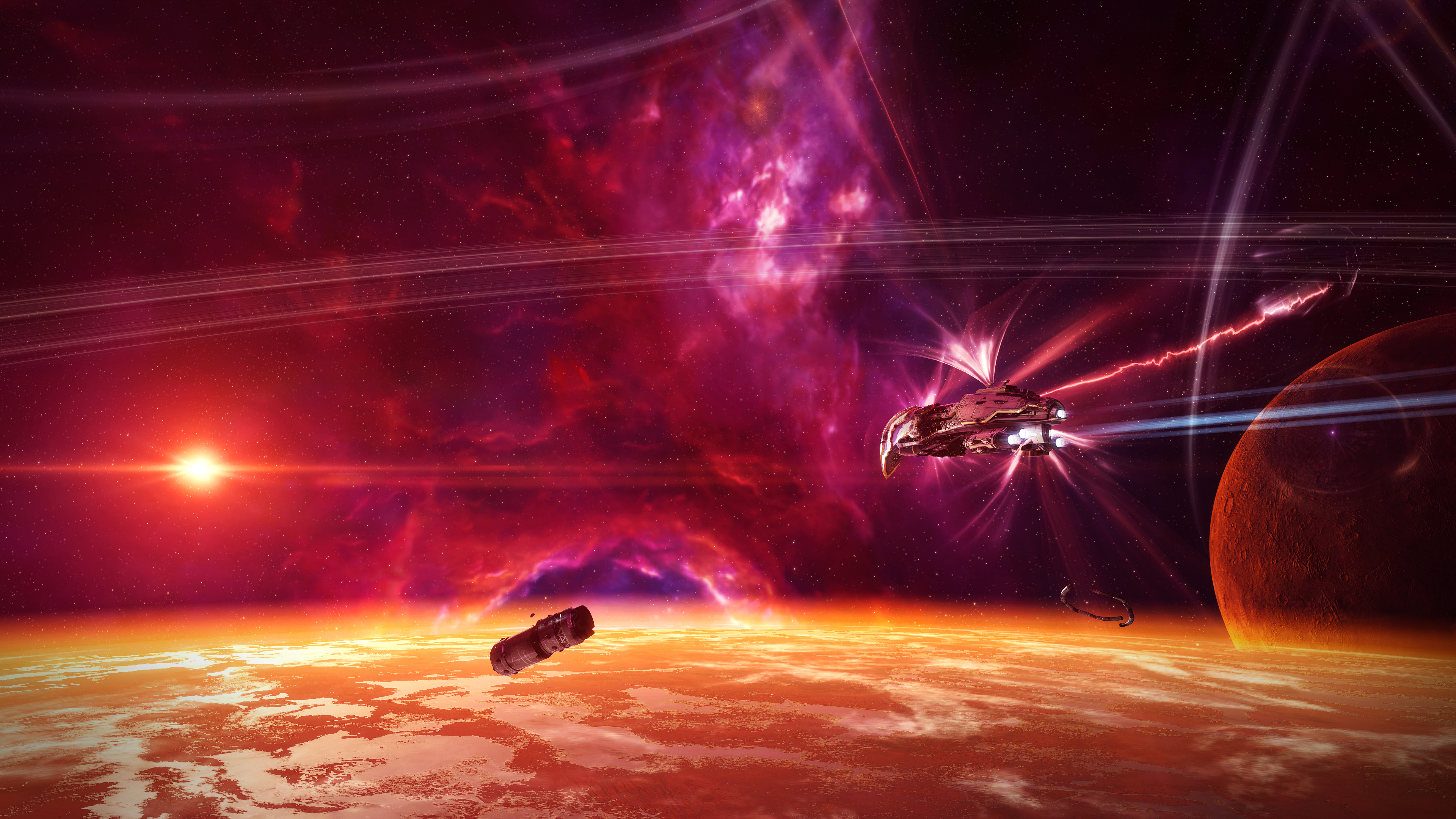