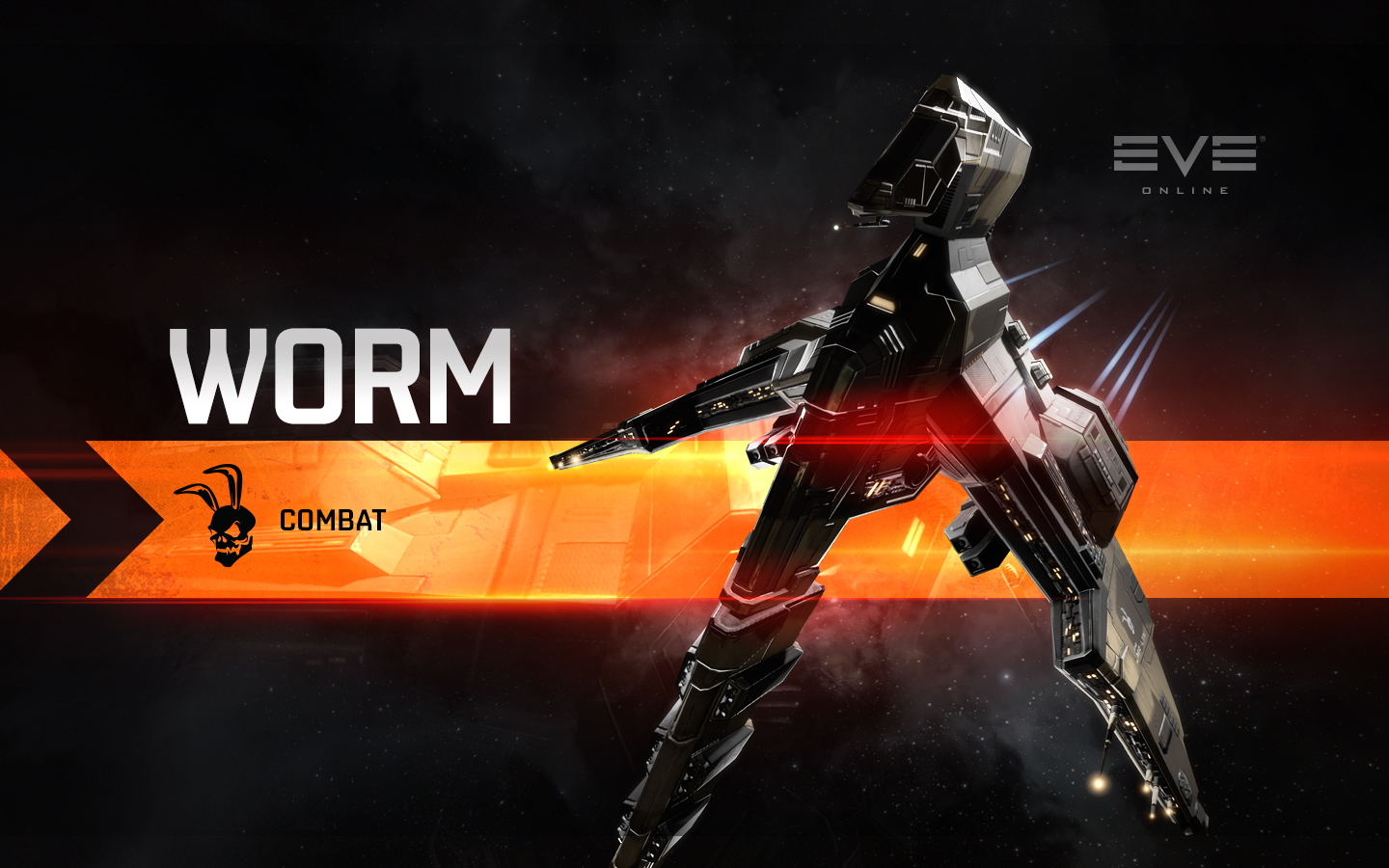 Our final of fifteen ship spotlights will focus on what is arguably one of the most powerful frigates widely available in the cluster – the Worm class frigate, designed by the Guristas Pirates.

An all-out combat frigate that relies on massive drone and missile damage to decimate its prey, the Worm was built for a singular purpose - piracy. With a huge bonus to drone durability and damage, coupled with a bonus to missile damage and shield resistance, the worm has the damage to threaten quite a few cruiser class hulls that roam the space lanes of New Eden.

A front line vessel for the Guristas Pirates, this light, fast, hard hitting hull has become a favourite among capsuleers across the cluster.

(Per level of Gallente Frigate)

(Per level of Caldari Frigate)