Type DeadSpace
Target Kill all NPC's and Destroy Roden Shipyard Factory Station
Steps 3
Mission briefing I have strict orders from my source within the government to obliterate this Roden Shipyards Factory without further ado. He sent me this simple request as soon as I informed him of the current situation. The government will send in their own security forces later to take care of the leftovers, but the factory itself needs to be rendered inoperable immediately. You have been assigned the task of destroying this mega-structure. I suggest you bring a couple friends with you, taking it down is not a one-man-job. 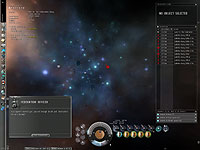 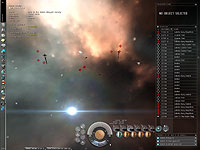 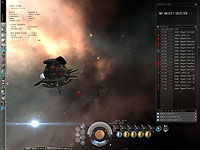 Safe to warp in as there's an acceleration gate into the mission dead space.

Some Bunkers may drop loot

There are 2 90k unit omber rocks about 15km from warp-in point.


btw what kind of loot does the station drop ?