Type Kill
Target Kill all NPC's
Steps 5
Mission briefing We are in a tight spot at the moment, ***. One of our trusted agents, Zenin Mirae, who has been working undercover within the Minmatar Fleet for the past 5 years, has apparently been decieving us all along. We don't know how much the Minmatar Republic paid him, but whatever the price was it must have been enormous. He left his wife and kids back on Emrayur III, where we have them under tight surveillance.
We don't know how much classified information he's spilled to the Minmatar Republic filth, but I'm sure he has caused irrepairable damage in the past few years. For his heinous crimes he must be punished, and he's even made it into the Amarr Empire top 10 wanted list. As you probably guessed, we'd like you to have the honorable assignment of taking him out. We know of his coordinates, and he probably doesn't expect an attack as we've kept a tight lid on our investigation of him.
Oh, and one other thing ***. I promised Babenir Takaso, the Chief Operative of the Ministry of Internal Order, that whoever I sent to assassinate Zenin Mirae would make him suffer. He's caused the deaths of countless innocent Amarr citizens with his treachery, and all for some credits.
This is an important mission, which will have significant impact on your faction standings. 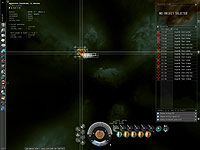 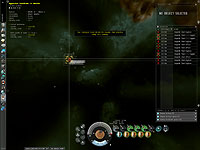 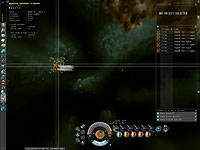 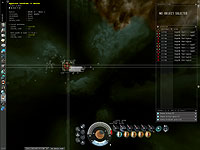 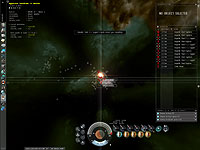