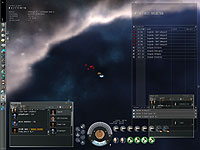 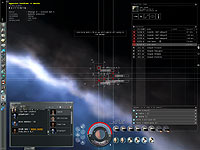 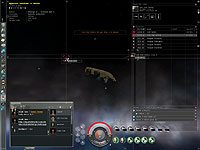 NightFox
6:53am 2007 Friday 19th October 2007 Just a note. The terrorist info on the link above is pretty close to being correct. I didn't get the same spawn, I had a few more EOM Ogres and Death Lords than the sheet said but overall a good mission. My payout was around 24M total (salvage, loot, mission and bounties)
zatarra
10:26am 2007 Monday 25th June 2007 There's an additional Gone Berserk: