Type Kill
Target Kill all NPC's
Steps 3
Mission briefing We have reports of Sanshas Nation ships wrecking havoc in ***! Our convoys have been attacked, as well as some outlying outposts. They seem to be intent on causing as much damage as possible. I'd like you to take care of them, pronto! And be aware that they may not all be gathered together when you arrive and if so you will be able to pick them off as they warp in to the rendezvous point 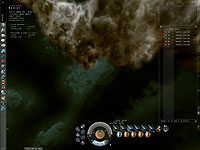 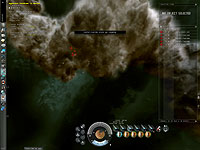 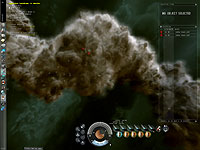 When you warp into the complex, look in the same direction as your ship. Target all three EoM Hydras, and the rightmost EoM Crusader. Destroy the Hydras first, then destroy the Crusader. Following that, destroy the newly arrived spawns, while leaving the other two Crusaders alive.

The mission end trigger is only on the rightmost spawn. So, once you destroy the last of the spawn, you'll have completed the mission. Good for when you're hunting for LP.

They dealt kinetic & thermal damage as far as I could see.

FileCop
Denmark
11:47am 2006 Wednesday 2nd August 2006 Mission in unchanged from what you have written.