Type DeadSpace
Target Destroy all NPC's
Steps 3
Mission briefing We have a bit of a problem on our hands with a recently fired employee of ours. He was working as a deep cover agent for us, and now he is threatening to release all the information to DED about what we have been doing. We cannot have this happen. If he does make it to the DED headquarters in Yulai, *** will face serious repercussions. Eliminate this threat as soon as possible to ensure that he doesn't get the information to DED agents. I'll put into your way-points where he was last seen. Return here and let me know that he is dead. 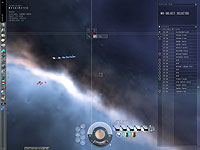 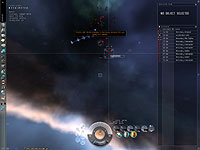 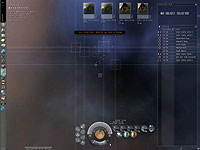 the pleasure hub in the last room sometimes drops skillbooks and/or implants.