Type DeadSpace (no gate)
Target Destroy all NPC's
Steps 2
Mission briefing Our surveillance team just spotted a Blood Raider convoy carrying illegal goods through ***. I want you to head out there and intercept the criminals. Make sure the contraband loot is destroyed with their ship, we don't want anything to do with it. 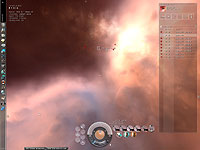 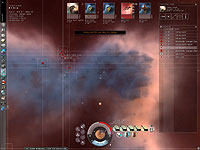 Easy mission for me, I used EM + Thermal hardeners, large t2 booster, shield amp and a single PDU for my tank. The rest went on gyros/tracking and pounded from a 60km warp in (landed me about 37km away from rats).